Thanks to their app and two-way Bluetooth trackers, Tile has built the world’s largest lost and found network. Globally, more than 10 million Tiles have been sold, which help to locate over two million items every day.  If your accessory is within a 100-foot range of your phone, the Tile app's "Find" function will cause the Tile to emit an alert tone. And by double-pressing the Tile itself in that range, your misplaced phone will ring — even if it’s on silent.

The “Notify When Found” function on the app can also be utilized to tap into Tile’s vast community. If any of its members simply pass by your missing item, this anonymous feature will notify you of its location.

Android: Smsung Galaxy (S5 or later), Samsung Note (4 or later), Nexus (4 or later), OnePlus (One or later), HTC One (M8 or later), Motorola Moto X, and most Android devices equipped with Android 4.4 (KitKat) or later and Bluetooth 4.0 or later.

North America (USA, Canada) 2-6 Working days 34,90€ - The delivery service will take care of the import and paperwork for you. Please inform yourself about the customs duties in your country. 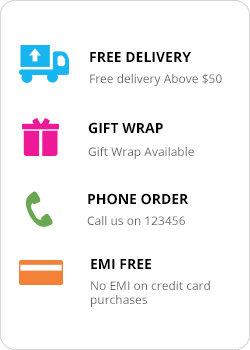 Another line items of Home & Gifts